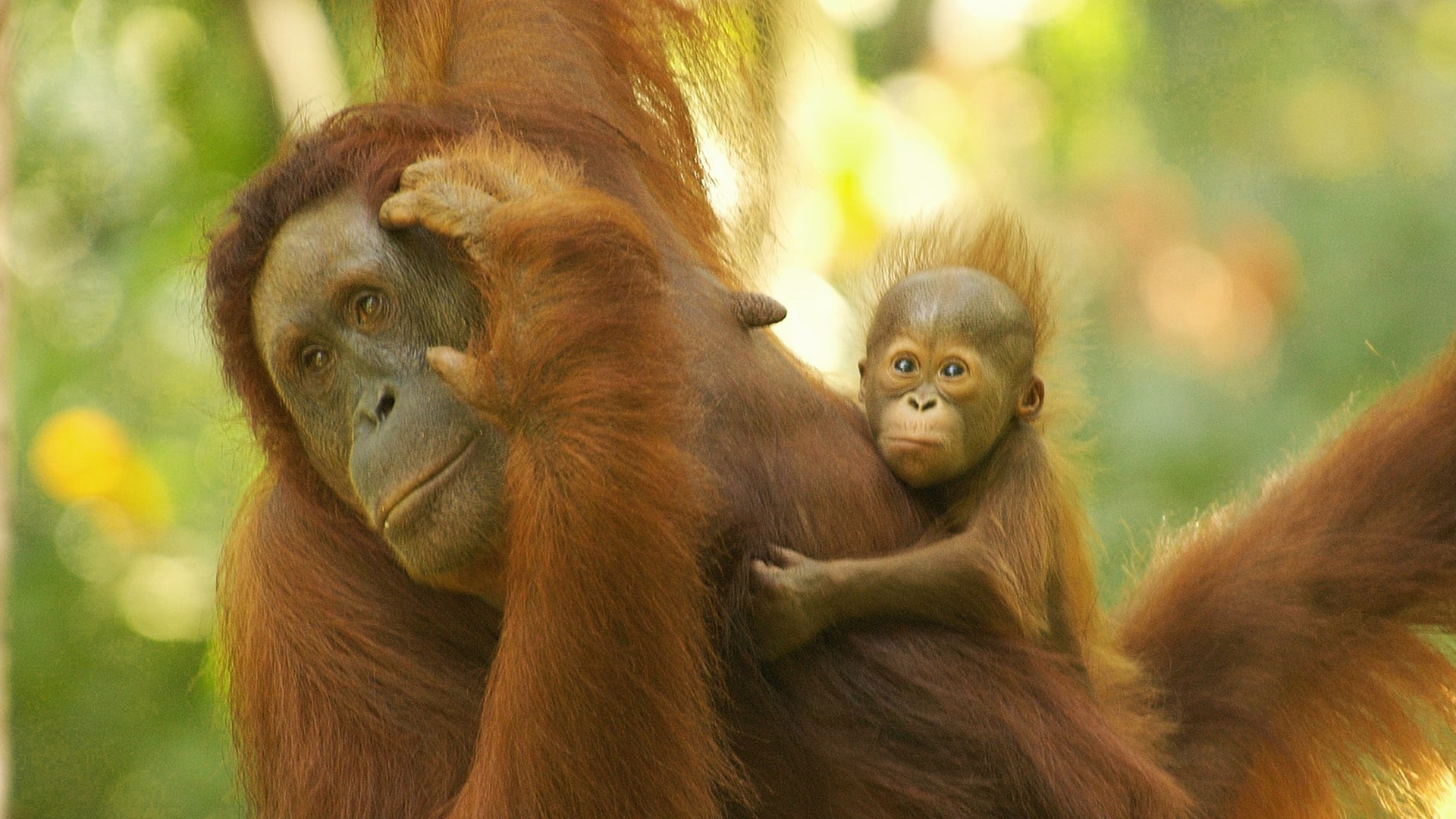 Explore the perfect half-day trip experience to encounter one of Borneo’s endangered species – Orangutans and be back at your hotel in time for lunch. Just 20 kilometres south of Kuching, Semenggoh Nature Reserve is home to a colony of semi-wild orangutans who are trained and used to human encounters.

They have been taught to watch out for the forest reserve’s caretakers during feeding time. During feeding time, visitors will gain the golden opportunity to interact with the orangutans as they will swing down from trees for a free hand out of fruits.

Learn fascinating facts about the Orangutans, human’s closest relatives that share nearly 97% of the same DNA. There are charts and visual designs to educate visitors on the differences between male and female orangutans, their life cycle, eating and living habits.

Also, learn about the orangutan conservation in Semenggoh and Sarawak as a whole.

Semenggoh’s main attraction for visitors is its Wildlife Centre, where endangered species, once kept illegally as pets are trained on how to fend for themselves before being released into the forest. Over the years, a number of orangutans have been trained and released and now form a semi-wild colony in the reserve.

As regular as clockwork, the orangutans swing down from the trees for a free handout of fruit. It is one of the few places in the world where humans can interact with their shy jungle cousins. However, when food is aplenty in the forest during fruiting season, they might not come down for the handouts at all.

Do not miss the orangutans’ feeding hours. There are two feeding hours per day, once in the morning (9.00am – 10.00am) and once in the afternoon (3.00pm – 4.00pm). However, the feeding of orangutans does not guarantee the sighting of the red apes.

Do not miss the orangutans’ feeding hours. There are two feeding hours per day, once in the morning (9.00am – 10.00am) and once in the afternoon (3.00pm – 4.00pm). During feeding time, orangutans in the nature reserve will return to the centre for a free meal given by the caretakers. They will descend from the forest canopy to the lower branches of trees near the feeding platform. When they do, visitors will gain the rare opportunity to watch orangutans at close range. orangutans are highly entertaining creatures and sometimes do offer a wealth of facial expressions to the visitors. Feeding time is by far the best time for visitors to have an excellent view of the orangutans and also have remarkable opportunity to snap pictures.

The research centre consists of an orchid nursery, ethnobotanical gardens, a fruit orchard, a neat fernarium, a bamboo garden and also a nice pond with a floating pavilion. Visitors will get the see a wide range of plants, both originating from local and international. Visitors who love flora will definitely admire this nature reserve.